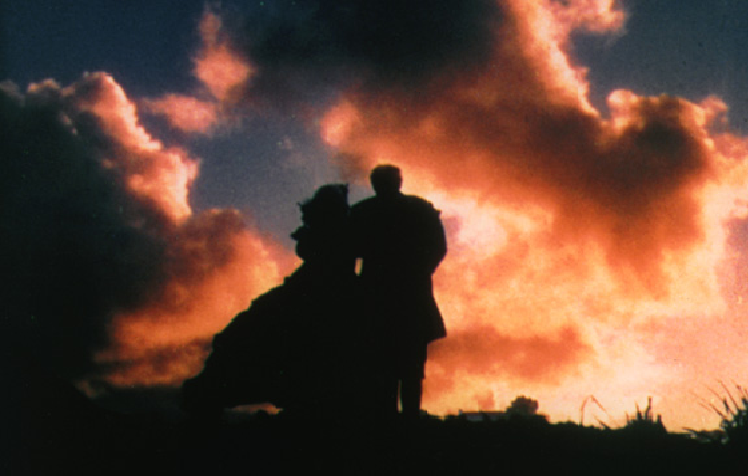 June 22 should have been a celebration for the cinema. Think about it, the reopening of dark rooms after more than two and a half months of total abstinence. Dive into the movies again with your eyes wide open. The REX in Paris, the largest and one of the most beautiful cinemas in the capital, made a makeover to open its screens, with this brilliant idea of ​​taking advantage of the thinning to find some monuments of cinema. Gone with the Wind by Victor Fleming was to make the opening. But now, the Warner (holder of world rights) being afraid for her buttocks, and let’s face it, openly a little demago, has given up the diffusion of the film. In this censorship of Gone with the Wind, symbol film, mythical film, there is a violation of spirit and time. As it is the grounding of statues, street signs that we want to rename in the name of memory. Even rename the Colbert room of the National Assembly. To deny a historical reality is to initiate a process of censorship. The violent and unacceptable shock wave of the death of George Floyd is at the origin. 8 mn 46 of images which changed looks. But must we accept the flogging of the repentant at this point? The complex issue is that of the citizen in his social integrity before the Nation. Censorship has never been done by the brave. It transpires from a form of mediocrity. That of squeezing the mind. To this fear that sends us back to this inability to accept ourselves. Gone with the Wind is a film inscribed in the history of the 7th Art, as well by the complex adventure of its implementation and its realization as by planetary success (even today, it remains the most viewed film and therefore the most profitable!). That does not prevent immense gray areas at the time of its exit in Atlanta where the black actors, of which the great African-American actress Hattie McDaniel which will obtain in 1940 the Oscar of the supporting role for Mama, could not enter the room at the same time as the white actors. Incomprehensible and painfully unfair. This is also cinema that racial inequality that the United States has long cultivated. They are not the only ones. We know it all too well. A work as minor as it is for what it represents, it is inscribed in the time of its realization and freezes history, even for a period film. It is therefore important whatever the creation produced that it retains its existence. It becomes the representation of a given era. Of a thought, of a choice. Removing, even temporarily Gone with the Wind from HBO’s programming, just as suppressing its broadcast in theaters makes it a film in resistance.