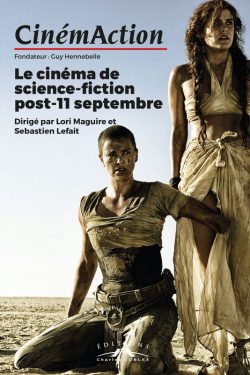 Page 5 of number 172 of CinémAction. A glance at the summary with this funny feeling of having forgotten / lost something, a chapter perhaps? Melancholy takes you where you never expect it, in the coincidence of acts. The title first: Post-September 11 science fiction cinema. The violence of the facts. A catastrophe a thousand times put in image in the cinema of anticipation commonly called in its time “disaster film”. Undressed in the 1950s, political reality bursts onto the screen. The direct kills the imagination. The World Trade Center collapses and we scream. It is not cinema. It’s the war. The violence of immediacy is at the rendezvous. A fair image of the tragedy from which the cinema will recover with difficulty and particularly Hollywood. Fiction is no longer up to par. Feeling that the news and its terror steal, in the immediate future, the desire for the imagination. This appropriation should not make us forget that cinema is made of writing. Of words. But its role is not still today, and perhaps more than ever, to write. Not to give up, to reconstruct through the Word the missing images. It is the task of a cinema review to open its pages to reflection. A heartbeat. A step on the side. But now, even if the amplitude earthquake has nothing to do, CinémAction gives us its penultimate issue. The next will be devoted to Balzac in cinema and will close the adventure started in 1978 under the leadership of Guy Hennebelle and Monique Martineau. A premonitory coincidence therefore with the SF theme directed by Lori Marguire and Sébastien Lefait. Disappearance and death are not only imaginary, carnal, architectural, they are also intoxication … So let’s read this before and last issue. Let us leaf through (pages) the pages, sail between chapters to discover this research mixing this cinematography of genre so particular. The question remains whether the SF would have been different without the tragedy of September 11? Doesn’t cinema feed itself on disasters? The chapters are there to answer them correctly. And the intelligence of the project managers is to have opened the spectrum to the maximum. The shock wave of September 11 has shaken the entire movie planet. So goes the 7th Art, it reacts to the spectators’ unconsciousness by offering a reproduction of the diverted discomfort. Japanese cinema of the 1950s is not the archetype with Godzilla (nuclear at hand). The myth was revisited in 2016 by adjusting the problem. SF is a sounding board reflecting warlike issues (almost only. The conflicts are at the height of the film produced with a discourse close to redemption. Dying to be reborn better. Post-September 11 science fiction, contrary to what one would think, not erase, by other concepts, what founds the deep identity of anticipation films. The analysis is modernized, updated, transposed without ever revolutionizing the genre. this is what it is all about. A GENRE, perfectly demonstrated / disassembled in the number 172 to the borders of his cinematographic family like the superhero films with which Marvel makes a splash. SF as a whole flies over the borders and we will find whole chapters on the vision of Russia, North and South Korea, but also the African continent or Brazil. The cinematic shock wave is there, in the research proposed as “the terrorist threat from virtual to real”. A perfect summary of this reality of September 11th from which American cinema was inspired as in every tragedy. The Vietnam War is another example. A film title alone sums up the story’s hold on cinematic fiction: Apocalypse Now 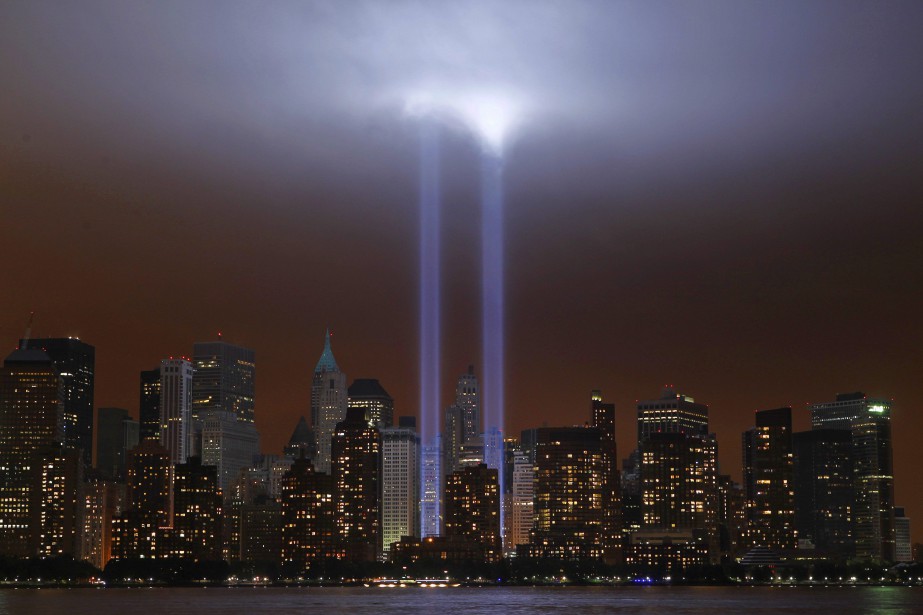