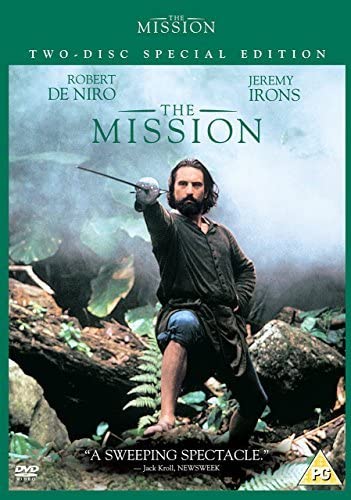 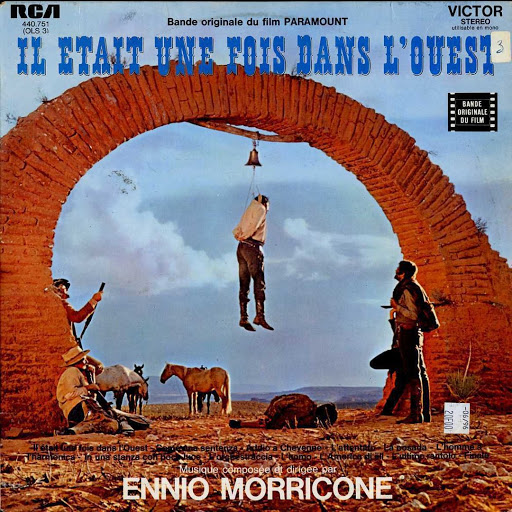 A final chord, a final bow. The world of the 7th Art is once again an orphan. What’s left? A musical trace? A sound imprint on an image? That of a popular opera with multiple sounds that accompanied much of the cinematographic success of the past 50 years. Ennio Morricone sticks his notes to film with the childlike ease of a gifted person. He is, and no one will say otherwise, the linchpin of the success of Sergio Leone’s trilogy. A blow like the Italian westerns were in the narration and filming. Musical creation enriching the agreed codes up to, sometimes, calling into question cinematographic priorities, managing to place musical creation and staging at the same level of importance. A balance maintained by Sergio Leone who will write the success of the musician at the top of the poster. Ennio Morricone is not a musical maker, he is the essence of the film “sound”. Godard liked to provoke by repeating, to whoever wanted to understand, that cinema was made up of two films. The image on one side and the soundtrack on the other. He could have added music. It is in the record stores that we will find the importance of this trace. Ennio Morricone hoisted film music to the top of the charts. The themes of his compositions touched the greatest number. Her music became as popular as the movies she served. Anyone is able to hum a few notes by visualizing the sequence to which they refer. This is also the talent of the composer who, over a 60-year career, influenced the writing of film music. Partner of Sergio Leone, Francis Ford Coppola, Guiliano Montaldo, Henri Verneuil, Terrence Malick and Roland Joffé, Ennio Morricone also worked with directors like Pier Paolo Pasolini. The composer was able to combine image and music in two steps to offer spectators the “absolute” spectacle he was trying to get close to.