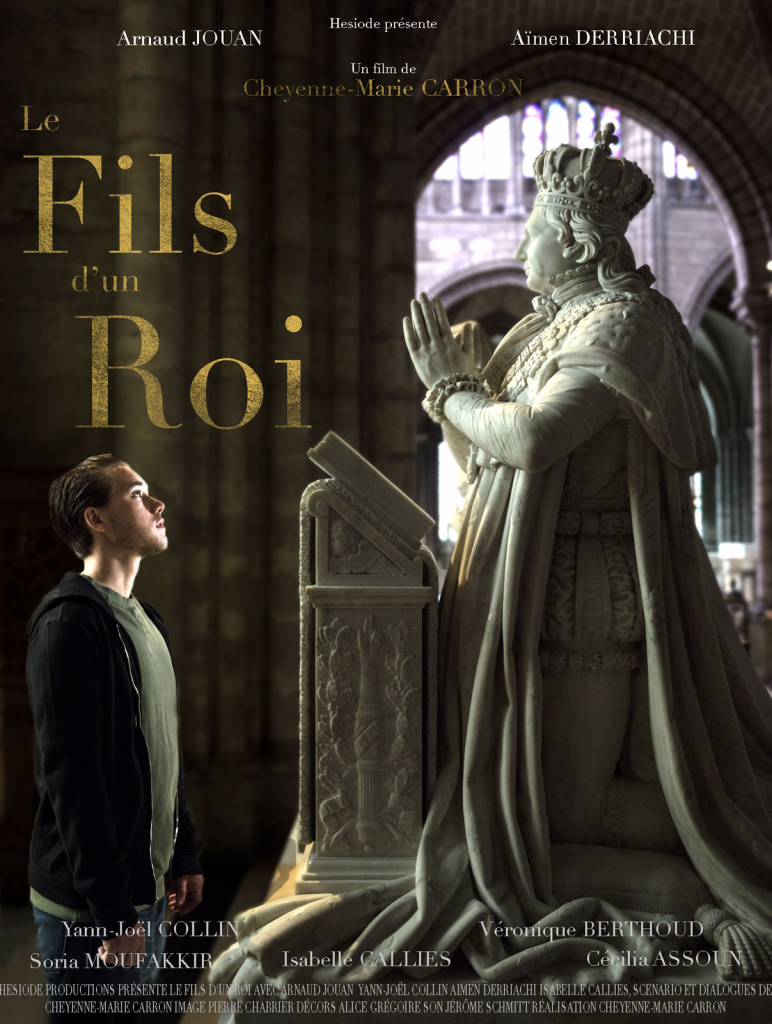 The Son of the King, Cheyenne-Marie Carron’s film poses a historical problem. Does the Republic deserve to be lived? Who questions? A class of ZEP, with this disturbing elegance captured by the director. Cheyenne-Marie Carron continually sails between two perceptions: documentary and fiction. Unless his talent is that of making believe, with wisdom that the borders between doc and fiction are more porous than the classifications imposed by the supports. One of the main lines of the film, no doubt about it. Kevin and Elias are two friends. Elias talks about the monarchy of his country, Morocco. A reflection takes place between the two young people while the French Revolution is on the program. A talk by the two friends undermines the history teacher when Kevin and Elias talk about the real legacy of the French monarchy questioning the historical merits. Was Our Revolution Indispensable? Here we are in front of two teenagers who discover that the Ancien Régime also had virtues that the Republican discourse had carefully pushed under the carpet. Perfectly documented, the scenario questions the determination of this group of young “chouans” who find themselves in the forest with a royalist teacher. The conspiracy of ideas and the restraint of everyone makes it a plausible signature. Just like the deaf rebellion of our main character who defends tooth and nail with his friend the presentation on the sociability of the Ancien Régime in front of a history teacher who refuses the argument that he considers irrelevant. And in the difficulty of finding answers. The shortage is there, visible in the sequence of questions in the teachers’ room. Cheyenne-Marie Carron’s film is just as ambitious as so many “wild” films already made. Free cinematography that asks questions. A fair film offered to us by this 43-year-old director. Self-taught. Who knew how to forge an entire place in the world of the 7th Art.