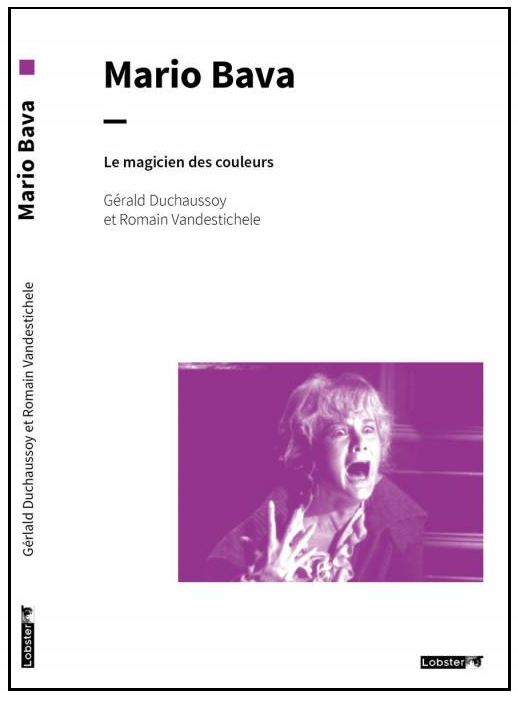 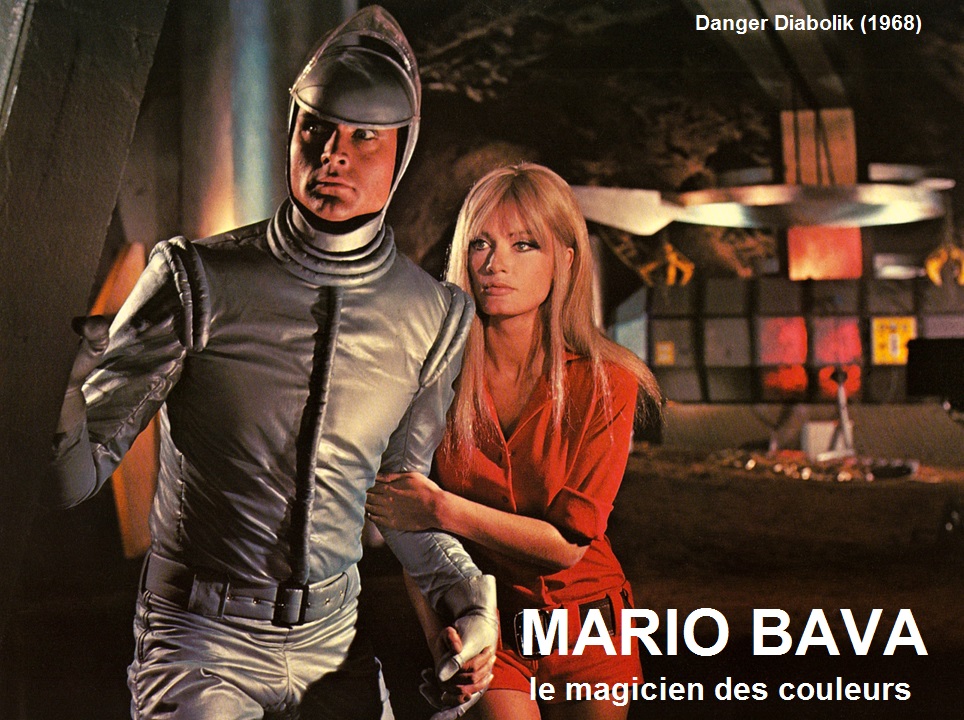 Lobster begins publishing. His first work is devoted to a conjurer of color. A shadow magician, Mario Bava. A work written with four hands. A composition by Gérald Duchaussoy and Romain Vandestichele. It is a very pleasant practice at Lobster, a production company specialized and recognized as such in the restoration and safeguarding of old and forgotten films, to find the untraceable. So what could be more normal than putting words on an author who defended as a director a colored cinema. Mario Bava is not Italian for nothing. He loves the color and the sensuality of the desires that he films. A filmmaker from the 60s and 70s (light years away from today’s cinema), he is one of those who took the B series seriously as a major genre. Everything goes through Mario Bava’s color centrifuge: gothic, thriller, horror, fantastic peplum. With its violent, raw colors, it offers genre cinema its letters of nobility. Noble, the director is, in its entirety. Some will speak of hypercinema, as others speak of hyperrealism. But above all, the adventure that the book offers us is that of cinema, cinoche, these films, some of which will grow with the seventh art. Immersive cinema, a legacy of popular post-war cinema. If the aesthetics are so particular, if “colorful”, the reason is simple: the eye! Didn’t Mario Bava say: “The mask of the Demon, my first film might never have seen the light of day without Terence Fisher’s Dracula”. Passing the baton with the Hammer. But here no copy and paste. Mario Bava, from one color to another, will structure his images like a Florentine painter. Color magician. The film remains this work which we hum like a popular song. That sums up the book by Gérald Duchaussoy and Romain Vandestichele well. A book of discovery to take with you on vacation. And if by luck you cross the door of a room and it projects an improbable Hercules against vampires, do not be surprised, you are at the cinema!