Vast world where everyone can sing 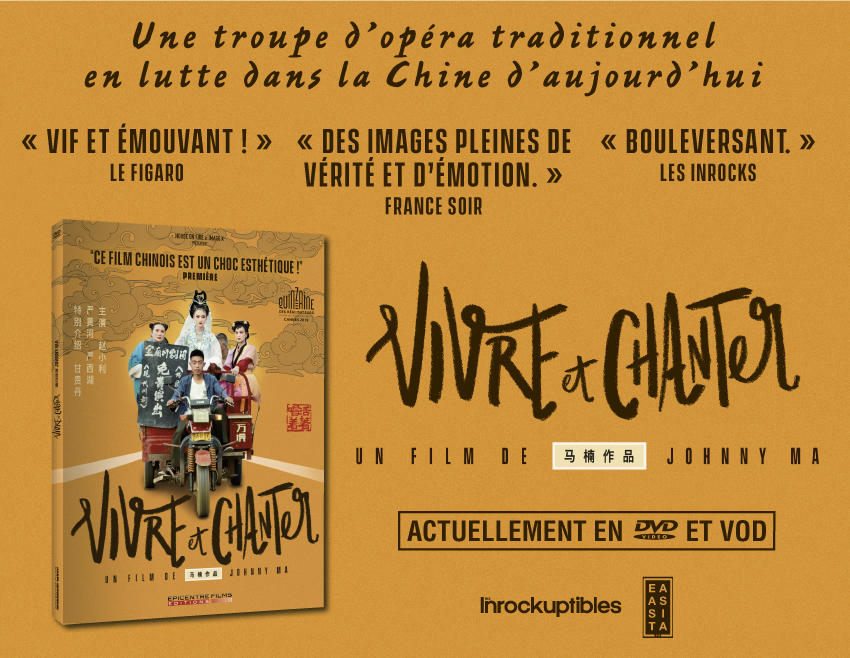 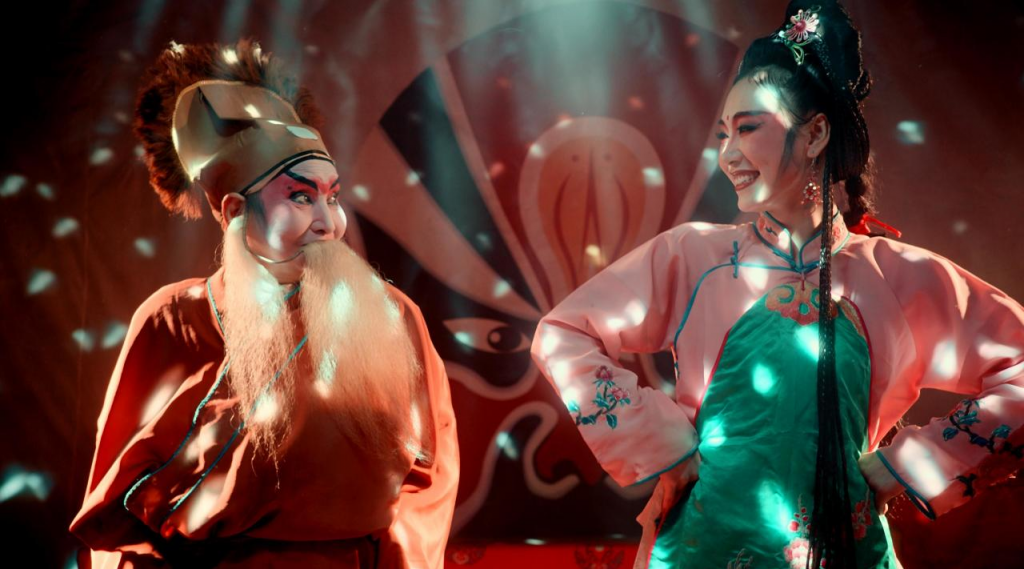 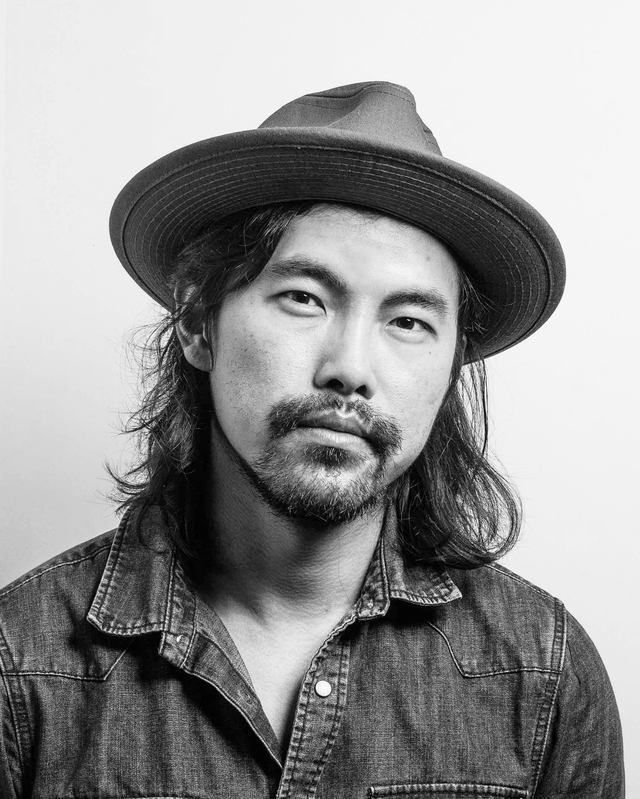 The world is falling apart and you don’t notice it. We want to ignore the disaster. Close your eyes to the cataclysm in the making. Johnny Ma’s film is a fable that could recall Federico Fellini’s Prova d’orchestra (1978). But here the destruction is not insanely excessive. It wears itself in the aesthetics of the slow motion of an open jaw, that of the backhoe which reduces to a heap of stones an old district of the suburbs of Chengdu. The home of a traditional Sichuan opera troupe led by a woman, Zhao Li. She knows the company has been suspended since it received a letter of expropriation. Zhao Li said nothing, not yet. Is it not his role to try to make this company survive, which still gives performances in its makeshift theater, reminiscent of the trestles of a Jean-Baptiste Poquelin. Okay ! the public is from the neighborhood, far from the hubbub of the tempting city. A little old but the mischievous look … In reserve, another time, another China that the power wishes to forget. A disappearing world. Johnny Ma’s cinema is lived in touches, as in theater in action. The discovery of this surviving troop is very real. Understand that it exists. We enter a family of artists who know their time is running out. How to survive? Has the art we practice, millennia, become in two decades good to put in the trash? This is the clear observation of Johnny Ma. The evolution of Chinese society is uncompromising with its past. Sichuan Opera became a waking dream for its older spectators who huddled daily in the makeshift theater. The opera house is divided into as many districts as there are festive places. We sell on display a millennial culture, to whom the role of masks, to whom the dance of the devil, to whom the imp! Cleaned of its ancestral complexity, we only keep the habit. Meat becomes a metaphor for Chinese society. If the end of the film is expected, it does not yet fall under a nostalgic and backward-looking desire. Returning to the destroyed district, a war zone against ripped apart buildings left by excavators and other cranes Zhao Li and his niece, lost in the rubble, look for the place of the theater. Do they really find it? It doesn’t really matter since in the silence of the wasteland, the first dance movements fill the screen as all members of the Sichuan opera troupe appear, one after the other, in traditional costume. Strong and danced message. What does the will to political destruction matter! There remains culture, tradition. The two sets as memory in resistance.