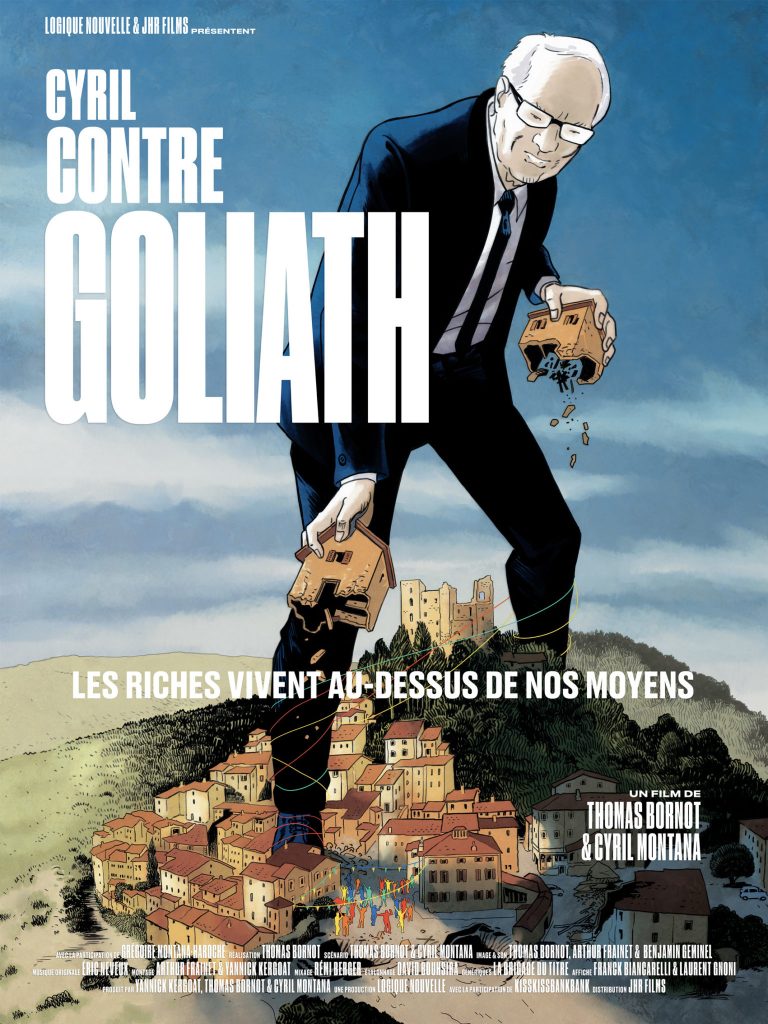 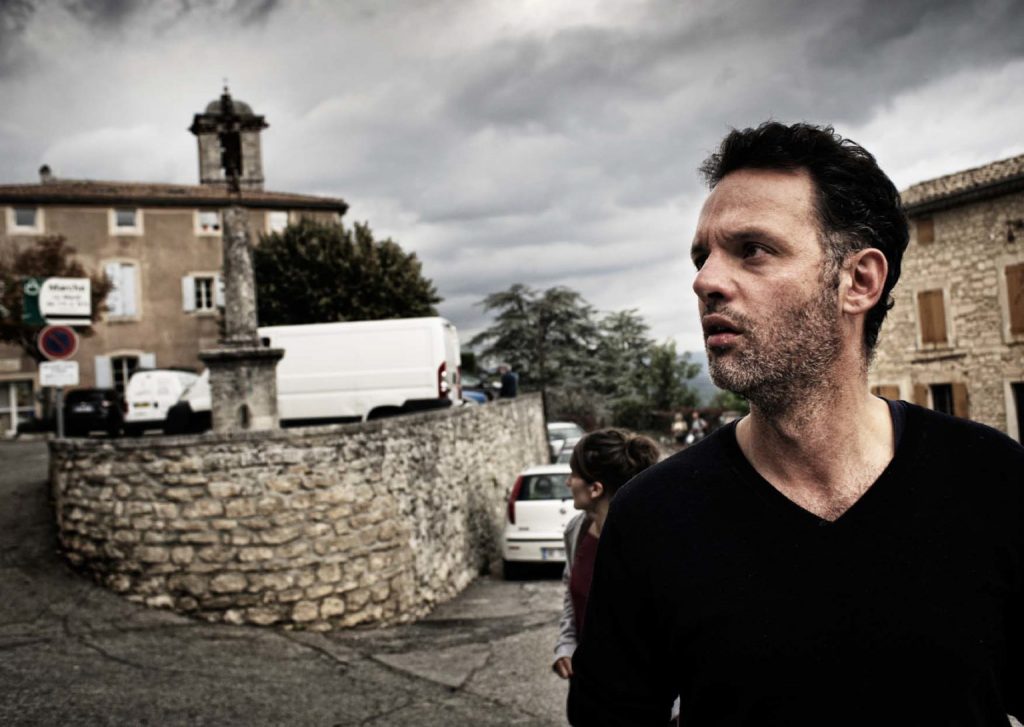 It is sometimes good to be replaced by your teenage son, this allows you to reflect on the time spent. And finally make the decisions that suit you. We then leave this role that the establishment has given you to look to the past and discover that the village of your childhood is suffocating. Strangled by the ogre. It could be a Provencal tale running through the alleys of the village of Lacoste, like a premonitory breath. Reality invites itself. Should we have the money to promise the mayor that the acquisition of the castle of the Marquis de Sade will save the village. This patron is named Pierre Cardin, fashion designer, entrepreneur, member of the very closed club of the ultra rich with an income estimated at 80 million euros in 2019. Thus begins the adventure of the earthenware pot against the iron pot … Camera shoulder strap, hesitation in the bag, childhood memories in the picture, Cyril Montana in front of Thomas Bornot’s camera guides us, voice over in support. Return to family land where the village of yesteryear is exhausted for its survival in the shade of the castle. The Master is not there, but his shadow is present like the character of Bram Stoker sailing in the minds. The various interviews demonstrate this even in silence. Who can resist the fashion designer? He wants everything. Understand that he is buying the houses in the village one after the other like a capricious kid who cannot resist anything. The lord vampirises the places leaving houses and shops empty of all occupants and all activity. Even the mayor does not say a word! Pierre Cardin has a festival that only interests him. Puppeteer in the solitude of his wealth, he pulls the strings and gets what he covets. Enjoys his power like an old aristocrat with his servants. He doesn’t care about the rest of the world. It doesn’t make anyone laugh in the village. But who dares to face it? “How much this house, this business … Anyway, you will sell!” , Always showing that same condescending smile. So decided Pierre Cardin. Even a Parisian like Cyril Montana, armed with an address book as long as his arm can do nothing … It must amuse the designer to see some “rebels” stirred up. The film is an initiation. It would be a shame to stop at this game. The quest is another, more symbolic, that of the author, Cyril. Significant research when he decides to save “his” village, to undertake this pilgrimage from Paris to Lacoste, backpack on his shoulder, scallop dangling at the back. Spirituality is not foreign to the film in the social and human approach. The meetings are there, over the course of the journey, like so many floors where the superfluous are counted. That of a man who was looking for Don Quixote, a form of perfection in chivalry. The film invites us to follow this example.