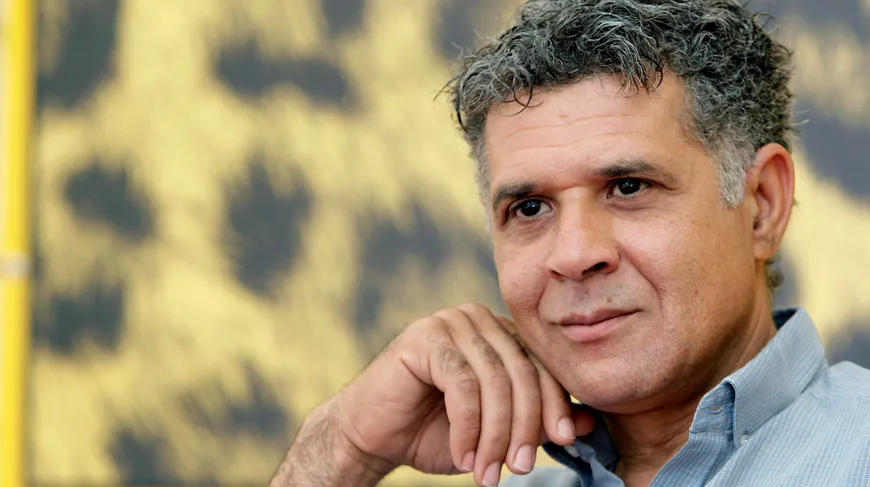 Narrative flexibility isn’t just about style. Nor does it, in its relative ease, cerebral exercise. The writing flies, for those who have control, between the fingers like spring water. Thus certain scenarios have this ease which makes the film fluid as a childhood story can be. Amor Hakkar’s latest film is part of this exception. The narrative simplicity in no way prevents the relational complexity between the protagonists. Sober in the approach, as in the suburban decor which seems to be placed like these wall hangings serving as decor for the trestle theaters. Amor Hakkar’s cinema is a cinema of actors and situations. Homosexuality in a family of Muslim faith is the fabric. Ali returns to the family fold after learning about his mother’s stroke. A return that he apprehends. Silence consumes his despair at not being accepted for what he wants to live. Here begins the learning of the gaze of the other. Leaving his city to live his feelings with Eric in the anonymity of the capital is one thing. Having the courage to retrace your steps in your city of Besançon is another. The film has this silent violence of refusal. He knows it Ali. He is no longer part of this world. His efforts will be in vain. Ali is marked by sin. Nothing will do, even this moment when he accompanies his father to the mosque. The father is proud to have his son close to him. He becomes a man. Too short a grace period. Ali, weightless, looks nothing like those who are anchored in the city. The film however has a feminine look. That of the sister, Fatima. She observes. Accepted. But does she forgive her brother? Her sensitivity on the surface conceals the discomfort in the making. So goes the crystal clear film of Amor Hakkar. It flows through our spectators’ veins with respect. The film must be seen. Do you need a reason to move? The work is respectful of human value. And it’s not its only quality!